Online dating brings singles together who may never otherwise meet. It's a big world and the BlackChristianPeopleMeet.com community wants to help you connect with singles in your area. Whether you are seeking just a date, a pen pal, a casual or a serious relationship, you can meet singles in Goldsboro today! North Carolina is known as the "Tar Heel State" and BlackChristianPeopleMeet.com is here to bring their Black Christian Singles together. 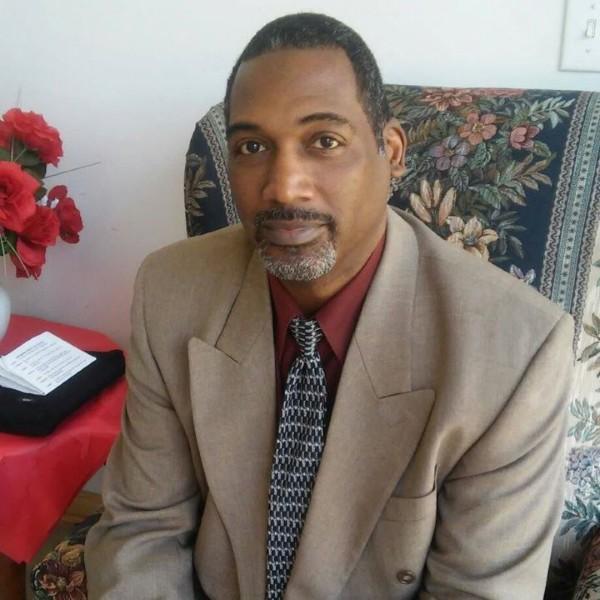 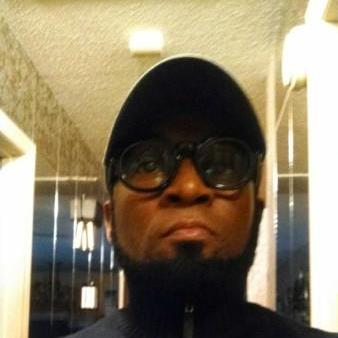 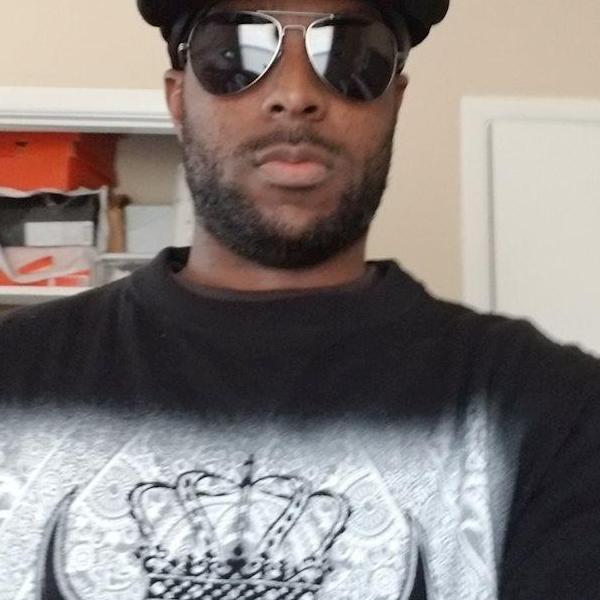 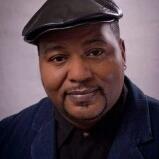 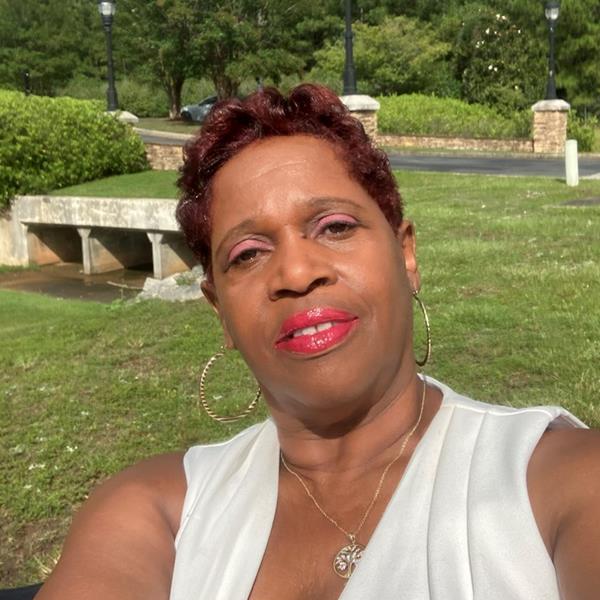 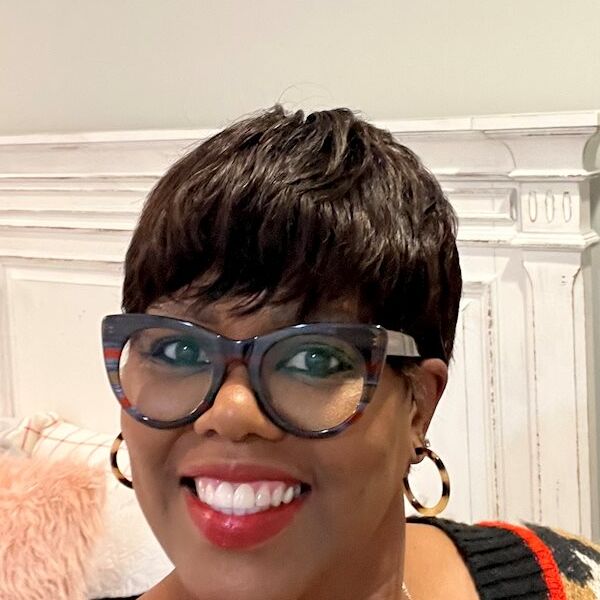 For Men: Making the Connection

The 7 Deadly Sins of Online Dating

Getting Over the Good Girl Guilt

For Men: Making the Connection

The 7 Deadly Sins of Online Dating

Getting Over the Good Girl Guilt

How to Keep the Faith During Dating Droughts

Expanding Your Search Beyond the Church

Back Home for the Holidays Stress?

I went on your website March, 2007. Though there were many potential prospects there was one gentleman that really spoke to my heart. After about two weeks of email communication we exchanged numbers and began to speak in person. We are still together and are talking about marriage. I just want to encourage others to know that when you are led by God, he will also lead you to what your heart needs.